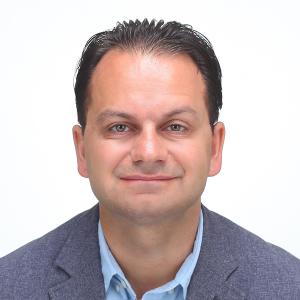 Tobias Lehmann is a second-year Ph.D. student in the Department of German and Scandinavian at the University of Oregon. He received a B.A. in history and in the social sciences from the University of Erfurt in Thuringia and completed an MA in East-Asian Studies from Sogang University in Seoul, South Korea. He has completed his MA-thesis about Germany and Korea and the national identity of divided states with the support of a scholarship from the Korea Foundation.

He has published research articles about interdisciplinary topics in literary studies, history, philosophy, and art. He is primarily interested in the identity formation in East-Germany, the impact of a previously divided nation, the role of class, gender, and their construction in speeches, artworks, biographies, and historical narratives.

Furthermore, he has published a paper about Walter Benjamin’s and Paul Ricoeur’s philosophy of translation and its appropriateness for Korean-German translation of poetry. He has given lectures at the Korean Literature Institute of Translation focusing on rhetoric and stylistic devices in poems. He has also translated an anthology from Korean into German in cooperation with the author. The poetry book is titled Gedankenspiele and merges elements of German naturalism and romanticism with Korean life philosophy.