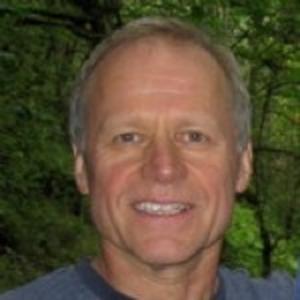 Alexander Mathäs is Professor of German at the University of Oregon and author ofNarcissism and Paranoia in the Age of Goethe (University of Delaware Press, 2008) andDer Kalte Krieg in der deutschen Literaturkritik: Der Fall Martin Walser (Lang, 1992). He is also the editor of The Self as Muse: Narcissism and Creativity in the German Imagination 1750-1850 (Bucknell UP, 2011). The collection of essays explores the importance of self-reflection for the outpouring of creativity in late eighteenth and nineteenth-century German literature, philosophy, and aesthetics.

His teaching and research address questions about the self, subjectivity, and artistic creativity in 18th-20th century German literature and thought. He has published articles on concepts of identity, gender, and memory in the works of 18th and 29th century authors. He is currently working on a monograph that focuses on the ways in which German writers from different periods since the Enlightenment have engaged with scientific and philosophical ideas about what defines a human being. The project examines how influential philosophical, anthropological, and psychological assumptions about the body-mind dualism have resonated with literary manifestations of the German humanist tradition.