The UO Department of German and Scandinavian, together with the German Embassy in Washington, D.C., would like to invite faculty and students to participate in a series of events for German Campus Weeks 2018. This year’s topic is “Shaping Germany” and focuses mostly on the internal factors that are contributing to what Germany will look like in 20, 30 or 50 years. In a changing world, Germany is changing, too. Though we cannot look into the future, we may see glimpses of it when we look at the forces shaping Germany and Europe right now, such as women’s rights and women’s issues as well as the continued immigration and migration crisis in Germany and Europe.

Events include a lecture series with national and international presenters, a bi-weekly film series on the topic of migration, and a self-guided poster exhibit, “Germany – Integrating Immigrants” with individual stories and viewpoints from refugees on display in the Global Scholars hall. Most lectures and events will take place in the first two weeks in November, the film series is ongoing. All events are free and open to the public. 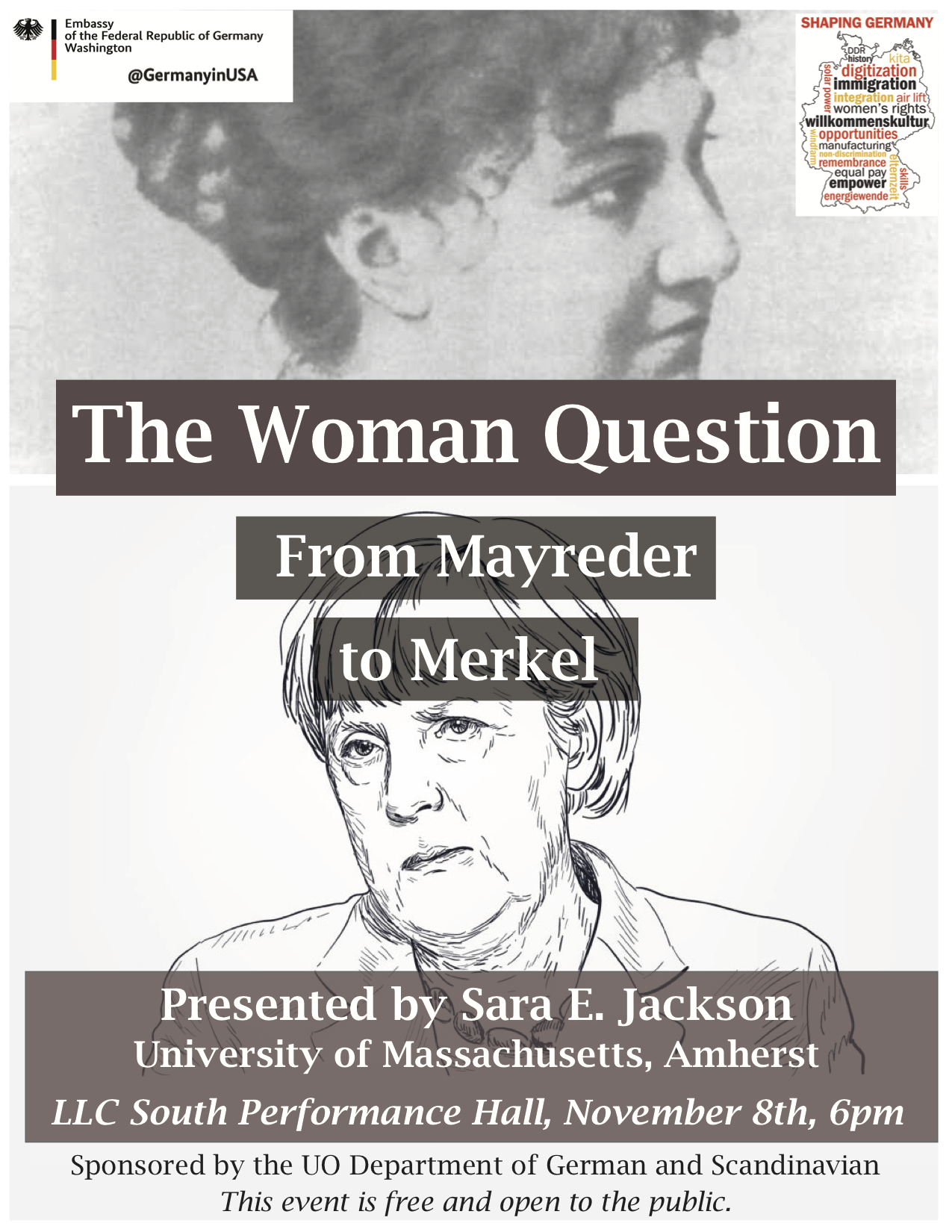 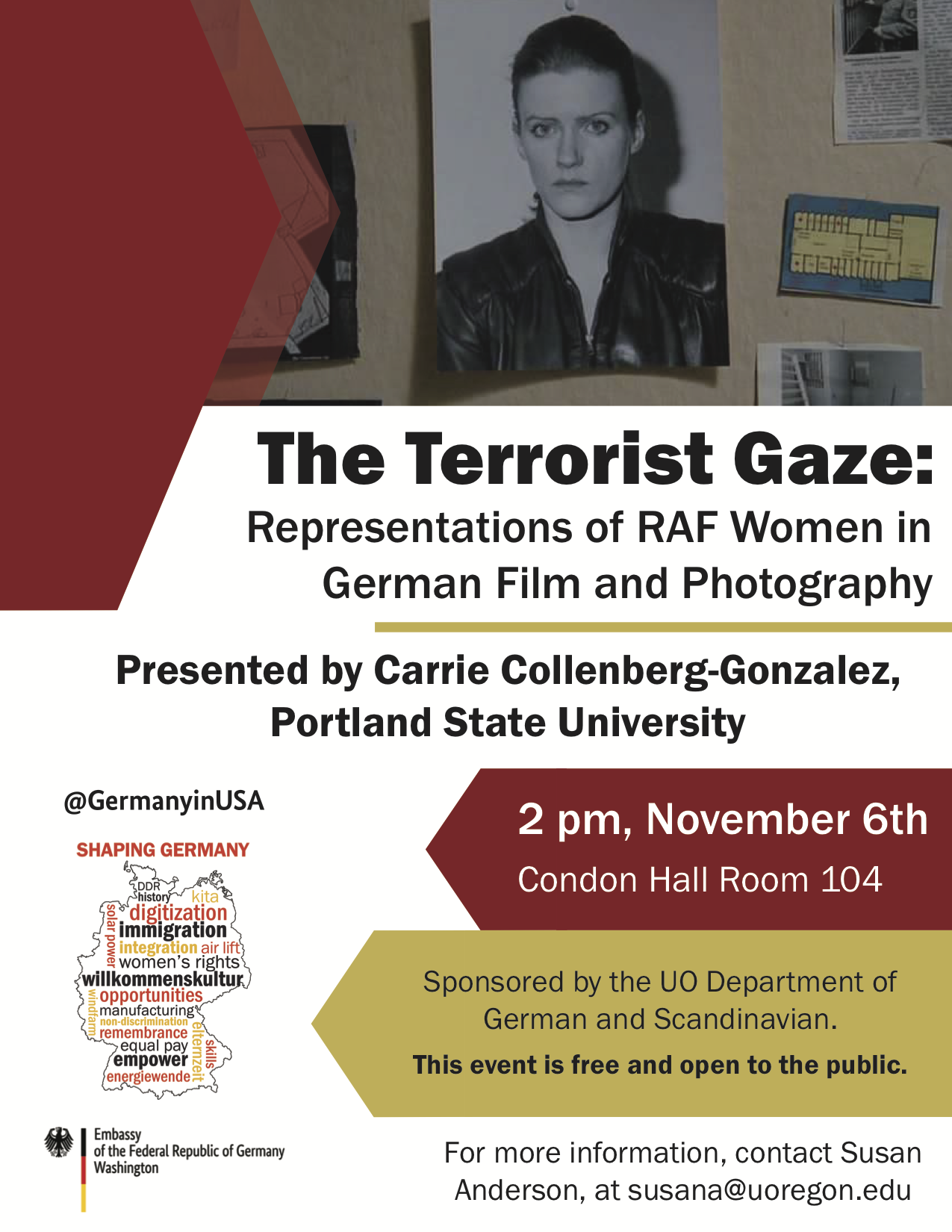 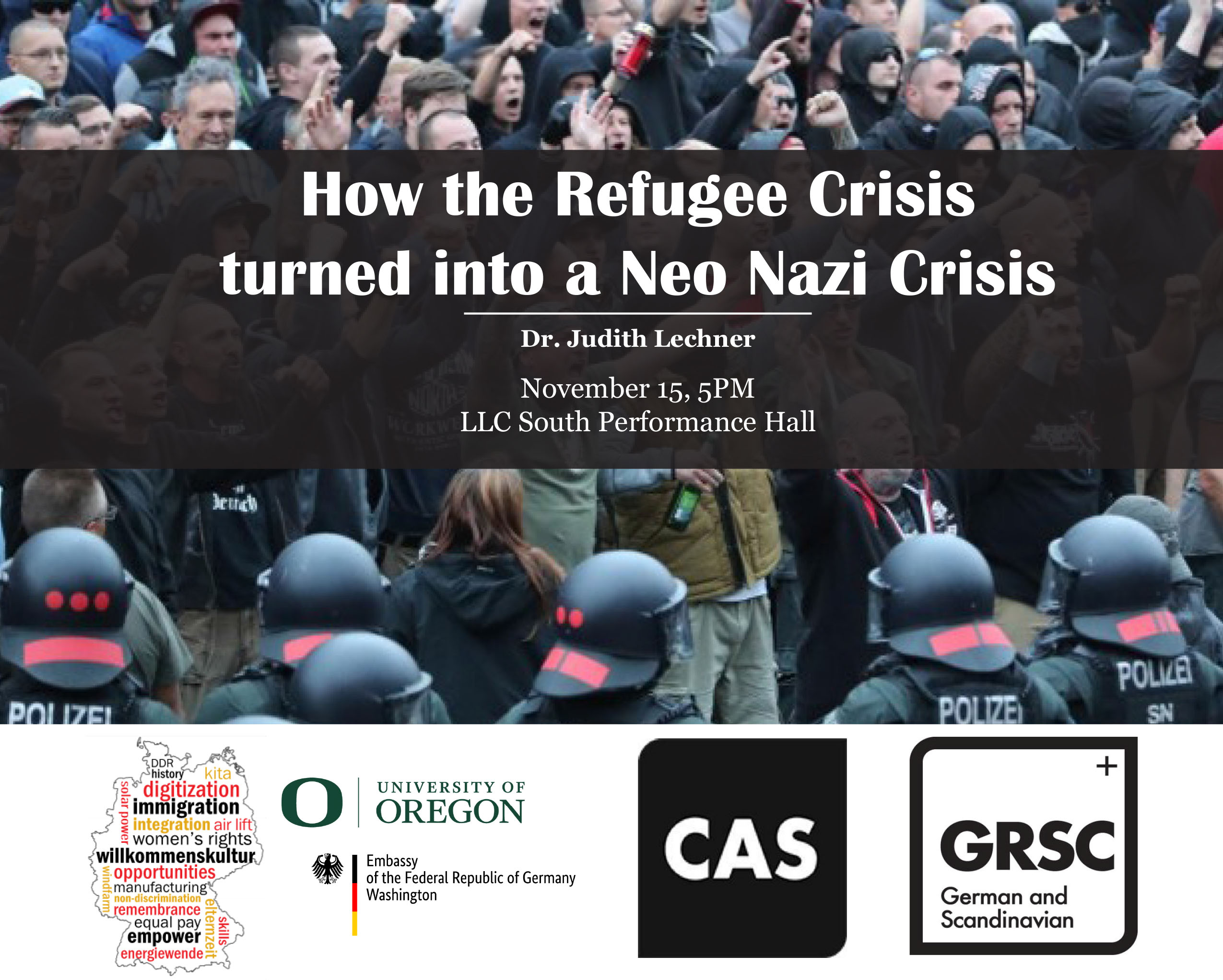 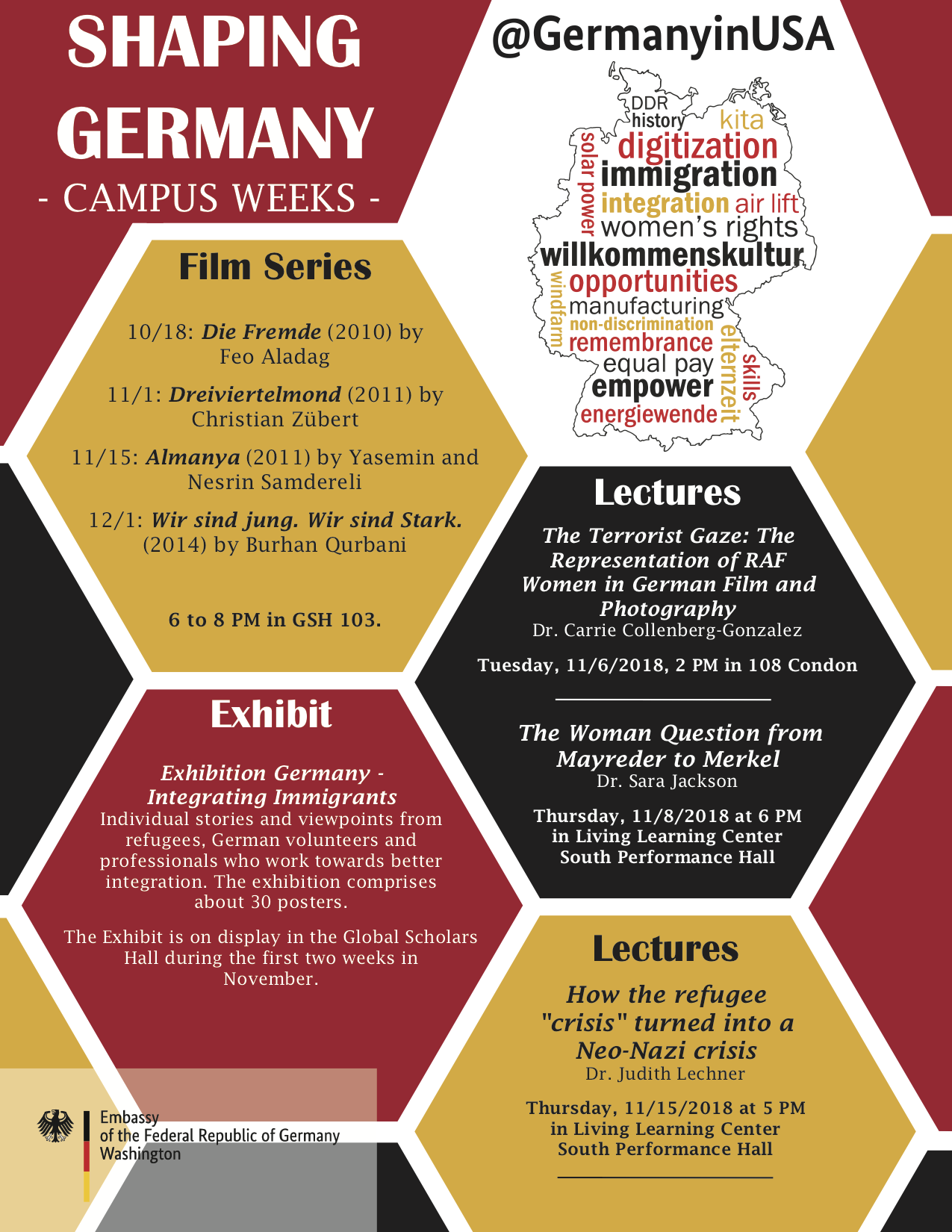 Film screenings take place every other Thursday from 6-8 PM in Fall Term in GSH 103. Light refreshments are served, films are introduced by various UO faculty members. 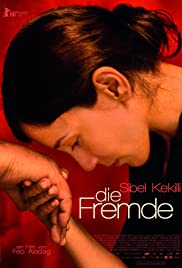 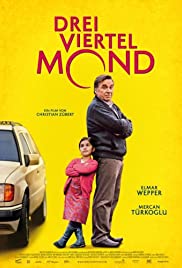 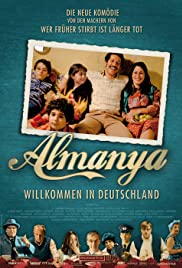 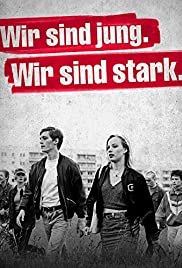 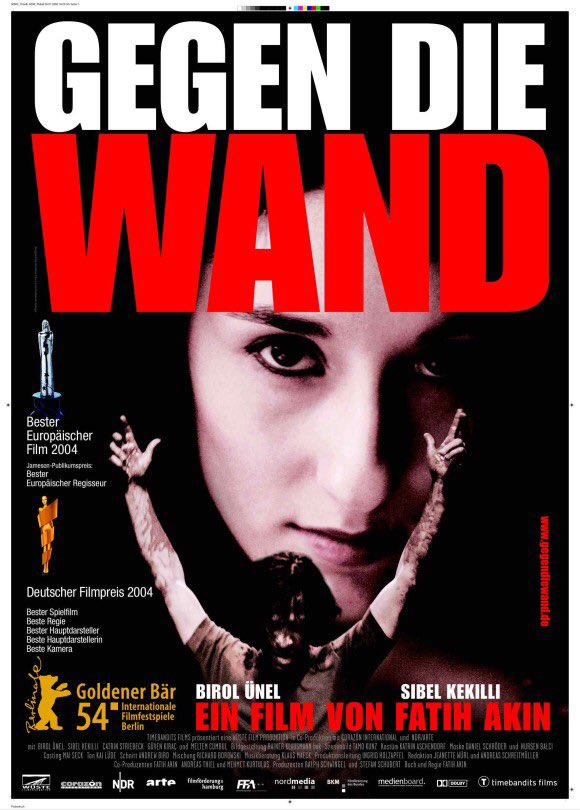 The Exhibit will be on display in the Global Scholars Hall during the first two weeks in November.

Exhibition Germany – Integrating Immigrants with individual stories and viewpoints from refugees, German volunteers and professionals who work towards better integration.

This event is organized by the Department of German & Scandinavian, and co-sponsored by:

The University of Oregon is an equal-opportunity, affirmative-action institution committed to cultural diversity and compliance with the Americans with Disabilities Act. Accommodations for people with disabilities will be provided if requested in advance. For further information contact Matthias Vogel at matvogel@uoregon.edu or 541-346-4053.